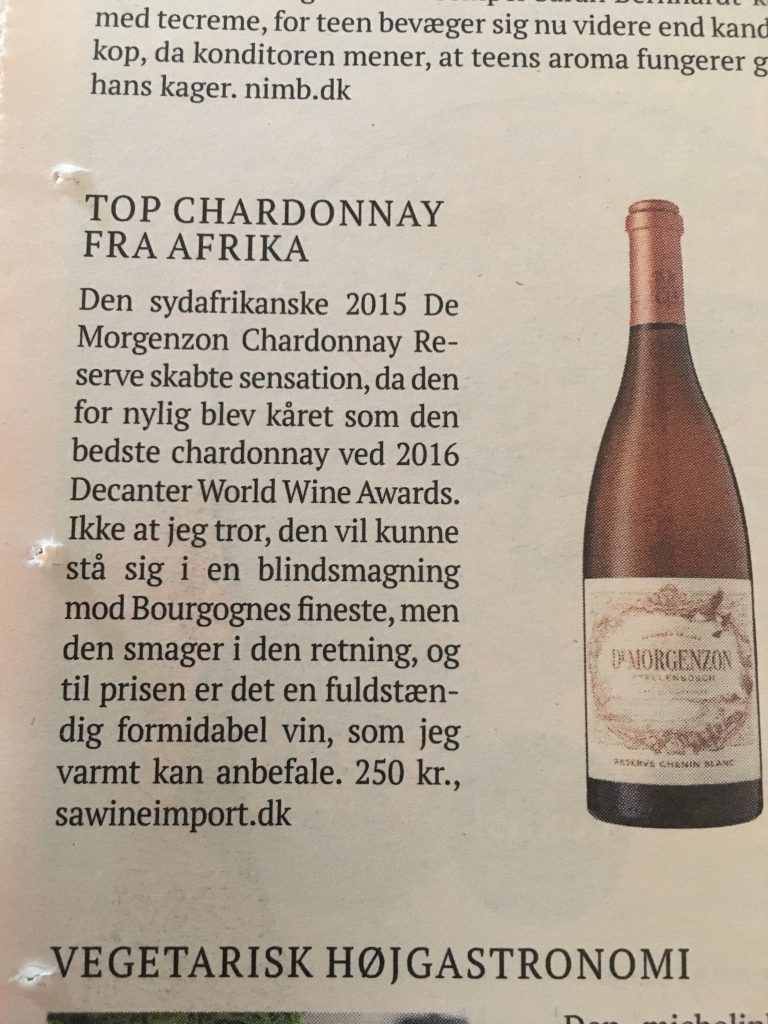 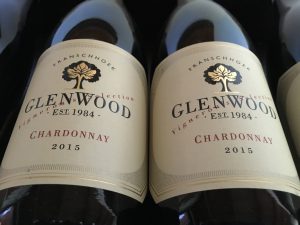 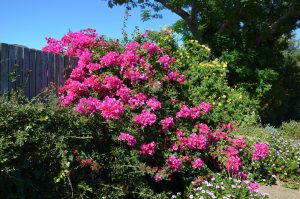 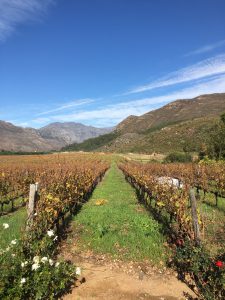 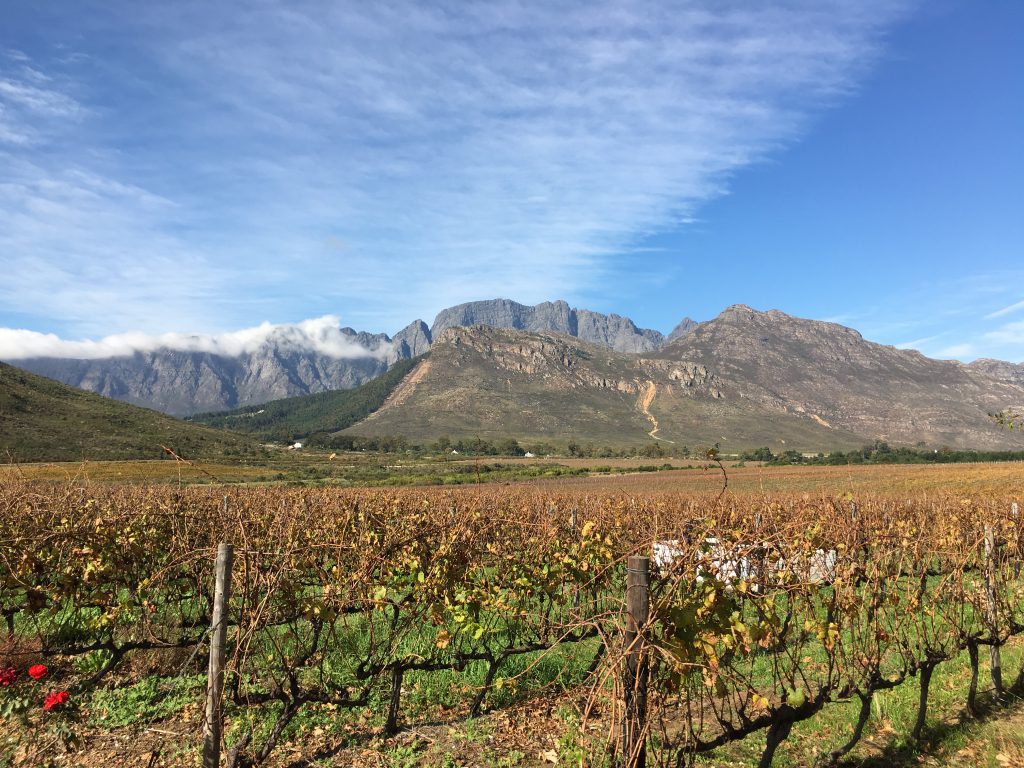 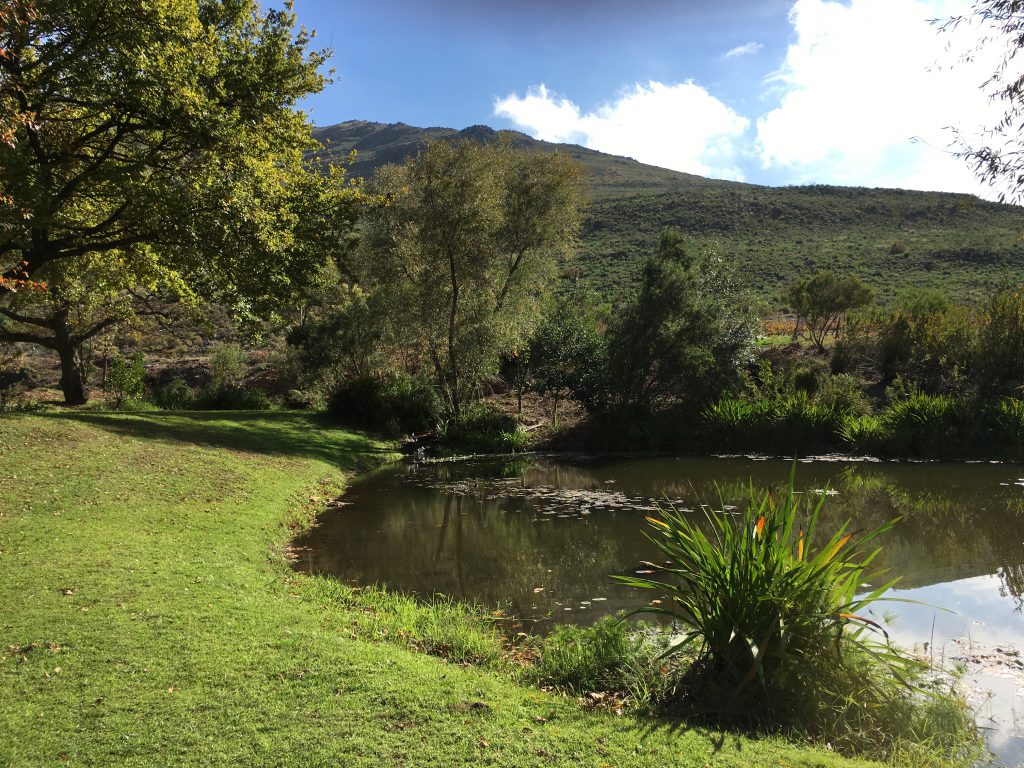 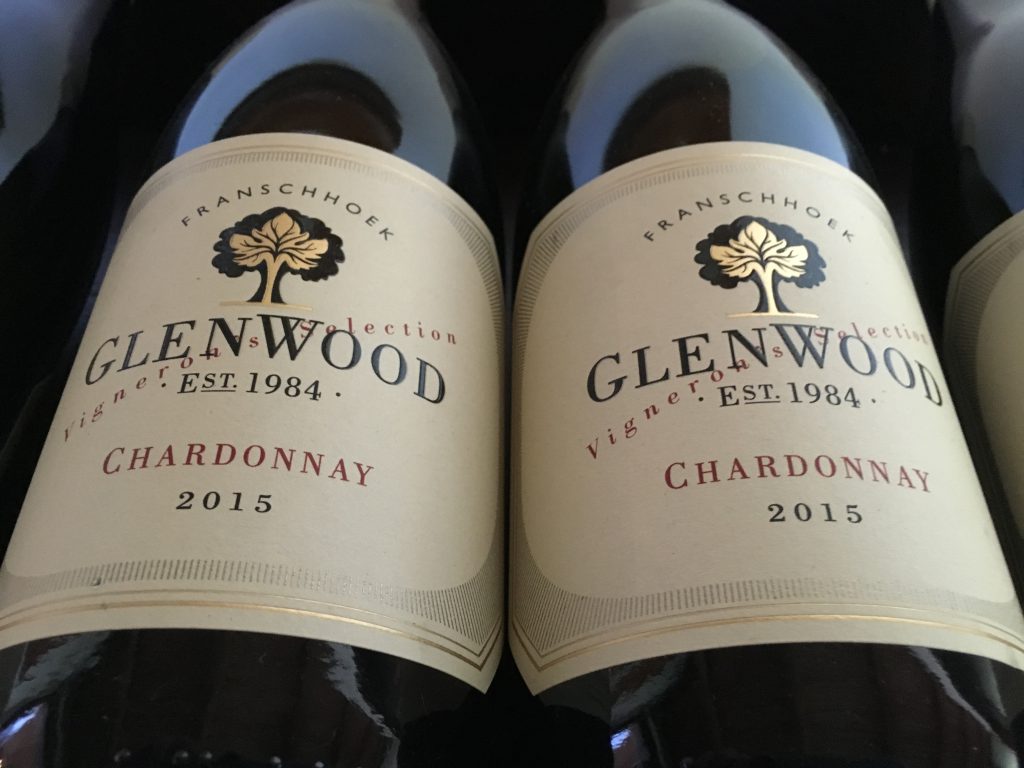 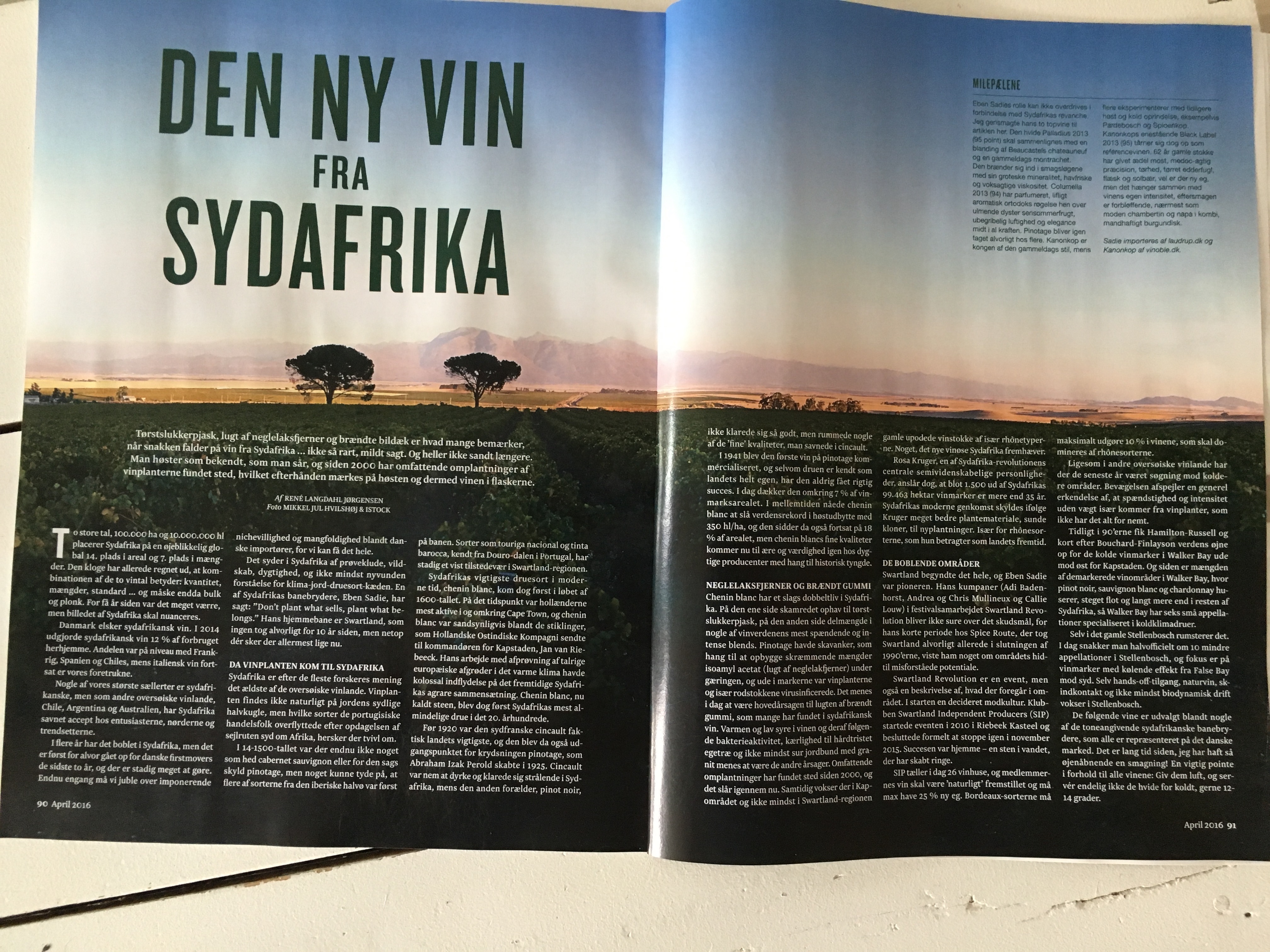 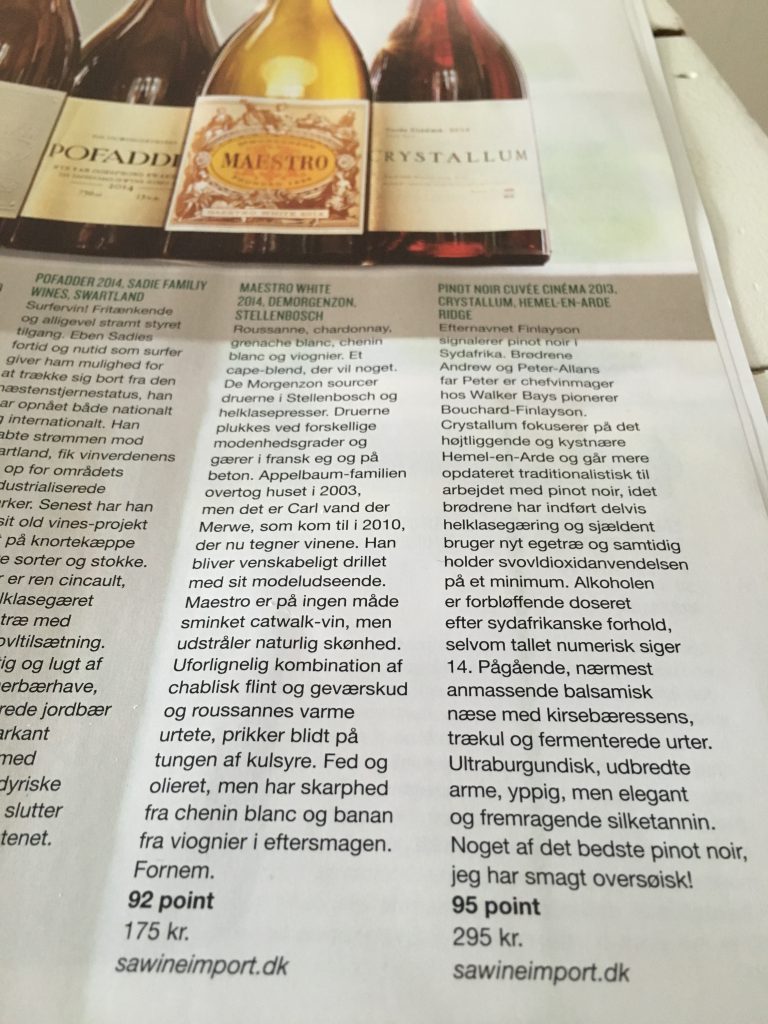 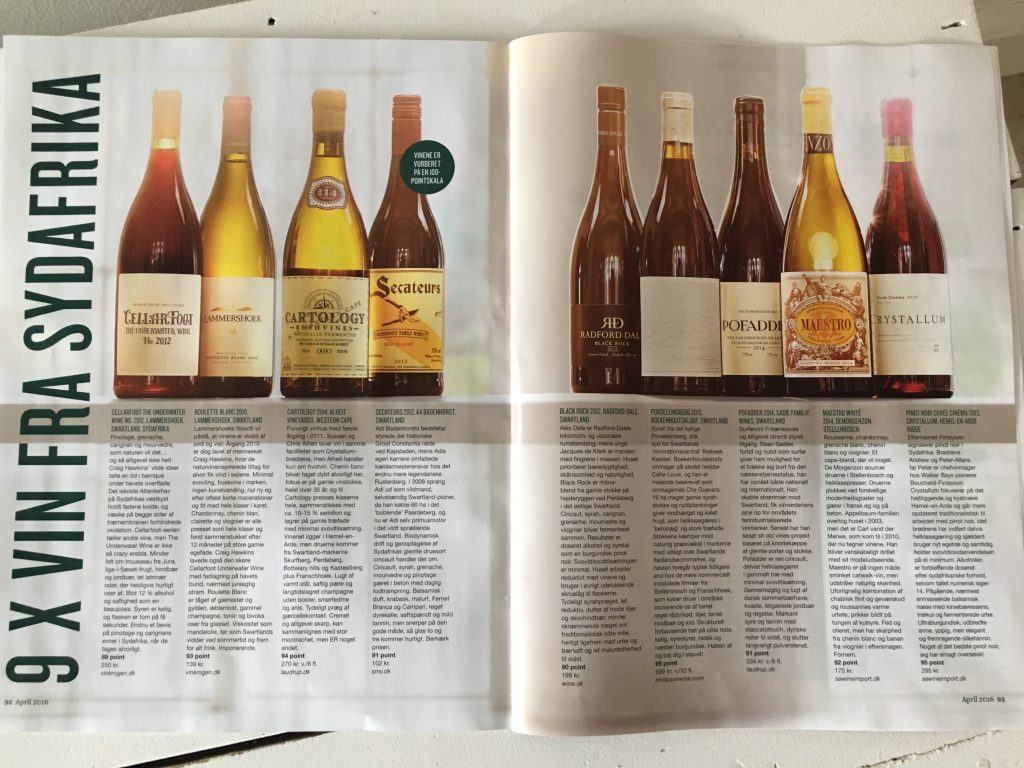 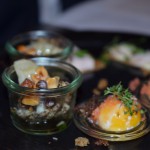 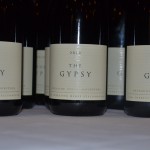 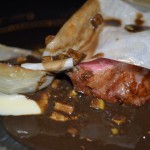 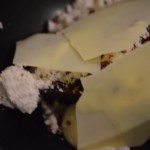 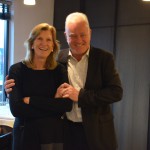 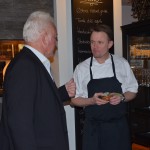 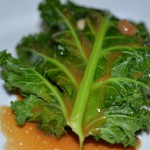 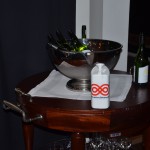 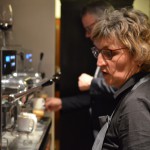 Miles Mossop, acclaimed winemaker at Tokara, has become the new Chairman of the Cape Winemakers Guild with two additional winemakers swelling the membership to 48 for 2016.  Taking over the reins from Andries Burger after serving as vice chairman during 2015, Mossop shares the vision mapped out by his predecessors for the Guild to step up its role in furthering transformation in the wine industry and setting new benchmarks for South African wines.

The two new Guild members, Sebastian Beaumont of Beaumont Family Wines and Carl van der Merwe of DeMorgenzon, are both highly accomplished winemakers.  Recognised as one of the benchmark producers of South African Chenin Blanc, Sebastian Beaumont has no less than four Platter’s 5-star ratings and a Decanter Trophy under his belt for the elegantly wooded Hope Marguerite.

“In addition to building his own Beaumont brand as head of the family wine business, Sebastian has been a leading force in promoting the Bot River wine region for the past 16 years. As a passionate supporter of Chenin Blanc and Pinotage, he brings new energy and commitment to the Guild,” says Mossop.  Carl van der Merwe joins the Guild with a wealth of international and local experience in wine production and management spanning over 14 years. He has excelled as general manager and winemaker at DeMorgenzon with an impressive collection of accolades, particularly for the estate’s flagship Chenin Blanc and Chardonnay, as well as the Maestro White. These include 2014 and 2015 Platter’s White Wine of the Year and five 5-star ratings from Platter’s South African Wine Guide, as well as trophies from the International Wine Challenge and Decanter World Wine Awards. DeMorgenzon’s selection as one of the world’s top 100 wineries by the International Wine and Spirits Magazine in the USA is another feather in his cap.  “Carl has proven himself as a very talented winemaker with great business acumen and a passion for mentoring and developing people. He will be an asset to the Guild,” says outgoing Chairman, Andries Burger.

As Chairman of the Guild, Mossop is supported by a management committee comprising Boela Gerber as Vice  Chairman,  David Nieuwoudt as Treasurer, Gottfried Mocke as Cellarmaster and Neil Ellis responsible for marketing.  Membership of the Guild is by invitation only and is extended to winemakers who have been responsible for the production of outstanding wines for a minimum of five years, and who continue to do so.

Established in 1982, the Cape Winemakers Guild now comprises 48 of the country’s most respected winemakers with the single minded vision to elevate the standing of the South African wine industry through their on-going commitment to transformation and the production of world-class, quality wines.